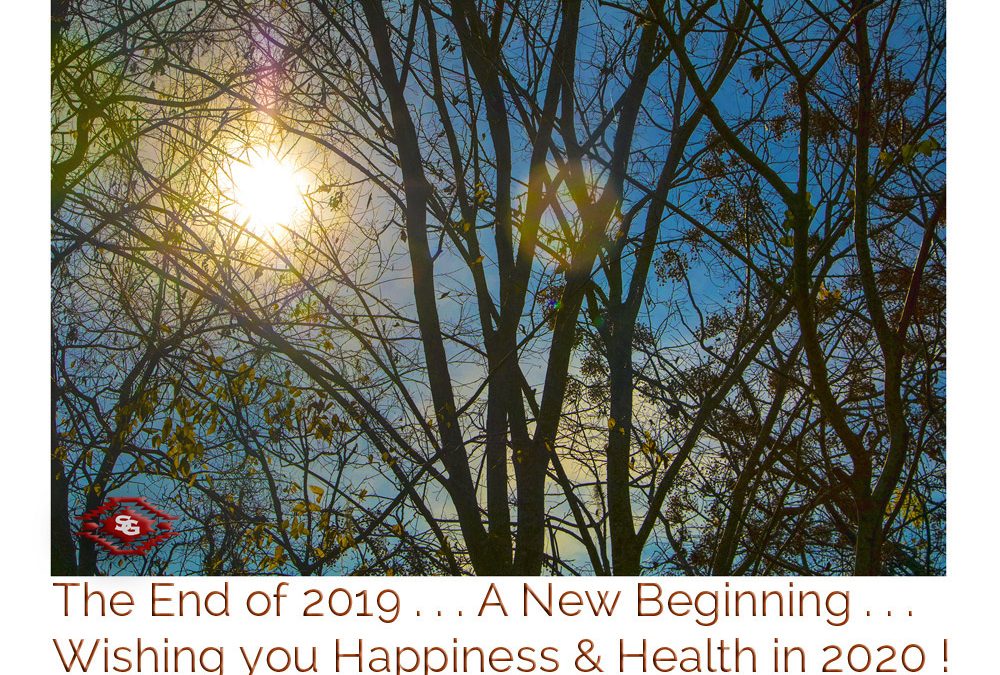 It’s not only a New Year, but also a new Decade!

I am going to include my favorite quote for your consideration at the beginning of this new Decade:
“Until one is committed there is hesitancy, the chance to draw back, always ineffectiveness. Concerning all acts of initative or creation, there is one elementary truth…that the moment one definitely commits oneself, then Providence moves. too. All sorts of things occur to help one that would otherwise never have occurred. A whole stream of events issues from the decision, raising in ones’s favor all manner of incidents and meetings and material assistance which no man would have believed would have come his way.

Whatever you think you can do or believe you can do, begin it. Action has magic, grace, and power in it.”

This Image was created using five1 -stop range exposures of the scene. This was shot handheld. Here is brief movie showing the technique: